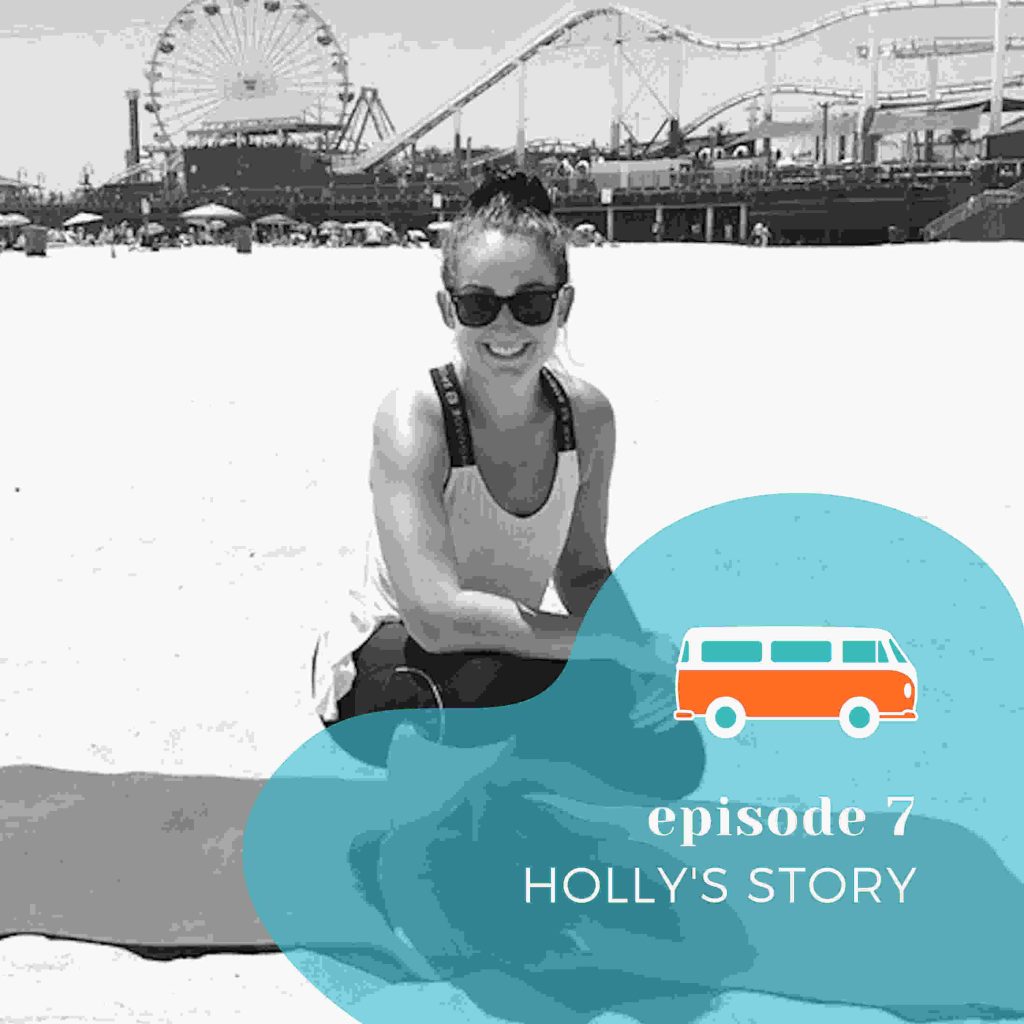 Bree: 10 years ago, Holly was living in Manchester, England and like many young adults in their early 20s, her priorities were simply to have fun and live life in the fast lane – es decir vivir a toda velocidad o vivir al máximo. However, all this changed when she woke up one morning with a mysterious chest pain.

In today’s story we hear what it’s like to have a blood condition with no-name and how Holly struggled with being so ill at such a young age. As someone who was not into fitness, Holly tells us about her decision to clean up her lifestyle habits and about stepping foot into a gym only to realise she didn’t look like any of the other trainers in her personal training course. Now as a qualified nutritionist, fitness coach and an all-round happy and healthy human, Holly shares with us how she became her own client and how she used her fitness knowledge to heal her body as well as her mind. We’re calling this episode ‘Movement with meaning’.

Before we begin listening, let’s talk about some of the vocabulary and expressions you’ll hear Holly say:

If you need more help with understanding Holly’s story, remember for each episode, you can get a full vocabulary list, transc and listening comprehension activities on our website acingles.com, that’s la letra a, letra c, ingles punto com. OK let’s get into the story…

Holly: It was 2012, I was working but I’d just been a student so I had that lifestyle of live fast, everything will be fine and consume I what I want. I wasn’t generally unfit but I my definitely wasn’t looking after myself at this time. I woke up one day I had chest pain. I went to hospital and the next thing I knew was I was waking up and they told me that I had blood clots on both of my lungs which had caused major damage and nearly ended my life. And then for a whole year after that, I then really didn’t look after myself. So I kind of went into the ‘victim mentality’ of ‘why me? Why has this happened to me?’

My life changed a lot at that point. I was in a lot of pain. I was in a very bad place mentally as well and for just like a whole year, I didn’t take responsibility for myself and I would blame a lot of people to make it not about me. A whole year later, nearly to the day in 2015, I got very similar pains and I’d had another blood clot that had passed through my heart. So it caused a lot of damage along the way and it caused a lot of damage in my lungs and in my heart. They tested me for everything and everything came back negative which sounds like it should be a good but at the time the doctors and me wanted something to blame it on. Instead they found nothing and they said probably I just have thick blood. I was told I wouldn’t be able to exercise probably ever again. It made me anxious. It made me a very anxious person to do anything. I remember a day at one point, where I was sat in my apartment in Manchester at the time. I just I couldn’t build up the courage to go to the shop. I just couldn’t face outside and I couldn’t face that that world of what if something happens to me on the street.

It was only then at this point that I started to understand and think about my health and my life what I wanted moving forward. I was only 23 at the time and what I wanted from my life was my responsibility and I had to take that into my own hands. I knew that I had to change and I knew that I suddenly wanted to look after my body. In this year between the two, I had managed to put on a lot of body fat, and for me personally, it was not about how much I weighed. It wasn’t about anything like that. It was to do with just not feeling good and not feeling myself and feeling generally unhealthy, lethargic but I didn’t know what to do about it. So you know, I would go on Instagram, Facebook. I would pick up a magazine. I would go to my local gym and I would do all of the stuff! I would speak to family and friends and every single little bit of advice that I got about changing my lifestyle was different. For me, it was just a lot of conflicting advice that I felt every Monday I would wake up and I would start something new, which of course made my mood change because I was on these crazy diets every week. I was doing way too much exercise or way too little exercise and I was just into everybody else before making my mind up because I had no clue of what I could do.

So I did my qualification to become a personal trainer and that was interesting to say the least because although there were some obviously really nice people and they all mean very well. It was very much that macho type situation where I felt very out of my depth because I wasn’t as physically, aesthetically fit as these people were and I sat in this room and I felt so overwhelmed and such an imposter that I had… and I kept saying to myself, ‘it’s okay you have a right to be here you’re learning this for yourself but, at the same time, I was listening to these people saying that they go to the gym everyday and they had been going to the gym for 20 years and now they’re doing their PT course and they’ve always been into fitness and I’m sat. I can hardly breathe because I am still getting over such a huge event. I’m not feeling my best and I felt so out of my depth that it felt like I would never become what they are. And then I realized I didn’t really want to be what they were and it’s ok that they are like that and I tried to steer myself away from being like everyone else in the fitness industry, which took a long time but during that course was a big eye-opener to what I didn’t want to be.

For sure the practical side of learning was good and getting that qualification and the theory behind things was amazing but putting it into practice and sitting and eating and being able to say these proteins are going to do this for me. These carbohydrates are going to do this for me and all of these colorful fruit and vegetable are going to make me thrive was where I learned the most because then I saw it in my own life and I could get more energy. I could look in the mirror and I could be happy with what I could see looking back at me and I could thrive which was the biggest incentive to carry on.

So I was in a job that I didn’t particularly like and I then all my friends are saying to me, ‘Holly! You look amazing! You look so good! You’ve got so much more energy! You’re socializing more! You don’t seem as anxious! What have you done? What is your secret?’ and then when I turn around to them and say, ‘Well I’m actually a qualified nutritionist and personal trainer.’

They were like, ‘What! What do you mean you’re a qualified nutritionist and personal trainer? Train me!’ At this point I hadn’t trained anybody else except me so I was very dubious, let’s say, about being able to teach because I had no clue and I just thought, well, I’m going to come up with a little pack and I’ll write down some exercises that we can do and I’ll explain to them that this is a real journey and I’d like to help them and we’ll see how it goes.

So I started to train some friends and relatives after work and at the weekend. Being this person to so many people inspired me so much. It literally set my heart on fire! It was something that I was so passionate about so I decided it was time to quit my job. I had saved up enough money to invest in my fitness studio that I have now. It’s just a community space for people, which just makes me so happy seeing people like thriving in there doing stuff that they thought that they would never be able to do.

I think my philosophy now is to move with intention, move for how you want to feel that day and I like to always call it movement rather than working out and exercising because I think they have such weird connotations. I always like to say you’re moving from a place of attention, from a place of love and to start a journey because ‘I love myself’ not because ‘I hate myself’ so ‘I’m not going for my run in the morning because I hate myself I’m going for a run in the morning because I love myself! To give myself time that freedom, that strength. My heart is going to be pumping my blood is going to be going to my brain is going to be switched on and that can be with any movement whatsoever and a little like saying that I always say to everybody, including myself is, ‘all movement is good movement’ and that’s how I kind of like to live my life now with the food that I eat, with the company I keep. How is it making me feel and then going forward with that and going forward with more positive things to come from that.

I think my philosophy now is to move with intention, move for how you want to feel that day...all movement is good movement. 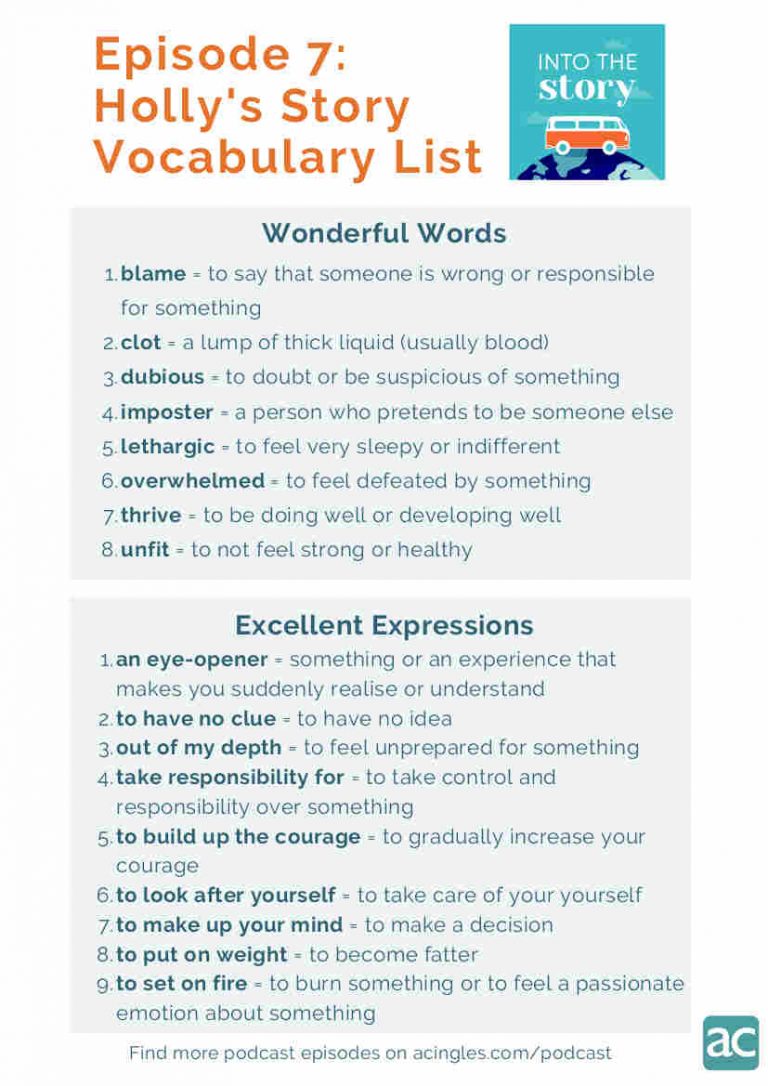 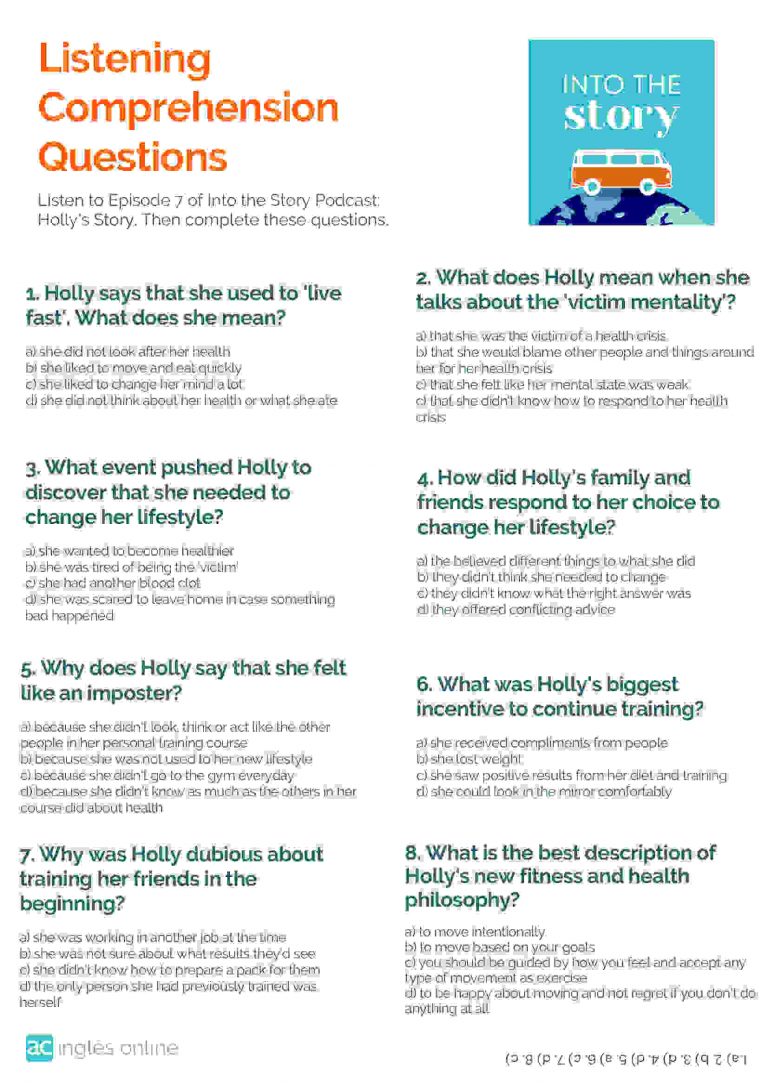 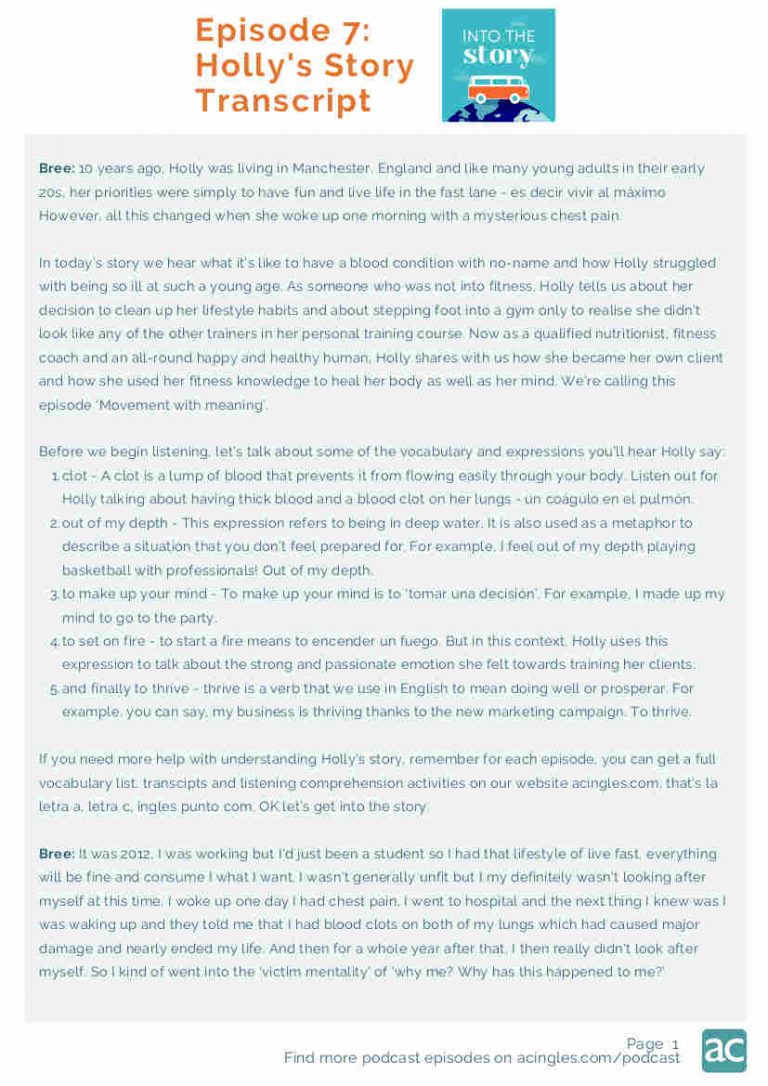