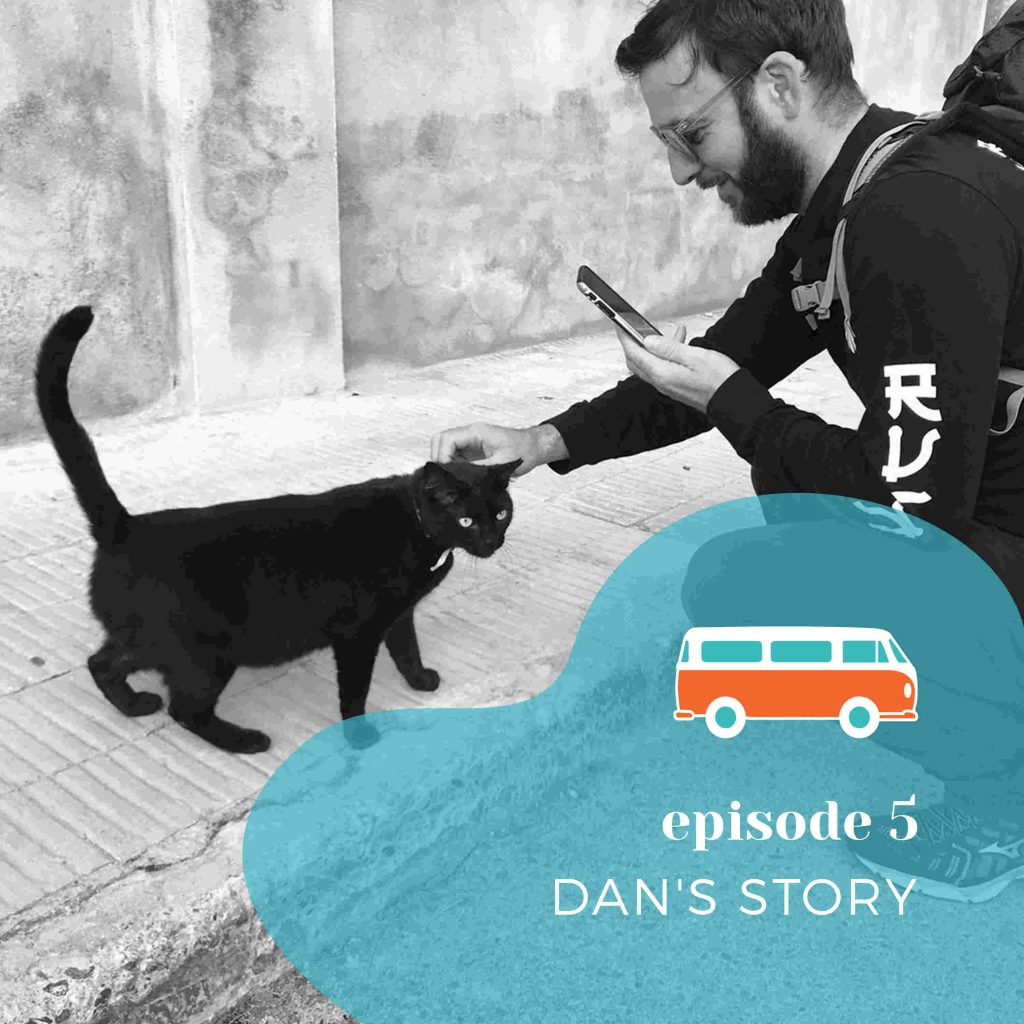 In today’s story, Dan explains how he struggled through weed-pulling, wet weather and wearing a suit only to discover that happiness and success were not what he thought they were. We’ll hear about the moment that Dan finds himself homeless, jobless and covered in bird poop and how it was here, alone in the middle of London, that he realises the importance of self-honesty and understanding the value of failure. We’re calling this story, ‘Going home, Getting lost’.

Before we begin listening, let’s talk about some of the vocabulary and expressions you’ll hear Dan say:

If you need more help with understanding Dan’s story, remember for each episode, you can get a full vocabulary list and listening comprehension activities on our website acingles.com, that’s la letra a, letra c, ingles punto com. OK let’s get into the story…

Dan: I grew up in North Wales which is, I suppose, for reference it’s quite close to Liverpool. You kinda have the best of a lot of different things so you have the countryside. There’s fresh air, there are parks, there are castles, there are lakes. There are all these beautiful things but you still relatively close to Liverpool or Manchester. It’s pretty much rural. To a certain point it’s great but then when you become a teenager it’s a nightmare because there’s nothing to do.

So I moved to Barcelona when I was. How old was I? I was in my thirties for sure and I wish I’d done it sooner. I think basically I was living in Barcelona and I would say that I fell at home straight away. Everything just made sense. I was living quite a carefree life. I was doing certain jobs but I wasn’t really concerned about a career goal so I was just enjoying being in a hot climate, going cycling, being with friends. Any kind of practical considerations would took a backseat, really.

At this point, I’d say the same amount of money and I thought alright I’m going to go back home to the UK because I was very conscious of this feeling that maybe I wasn’t being very serious. Or that maybe that I had moved to another different country to run away from my problems or run away from myself. So I wants to make sure that I had moved to a different country for the right reasons – that it was to go forward rather than to go sideways. The idea was, okay, I’m going to spend two months three months maximum and then go back to Barcelona.

So I get to see UK and the first thing that happens is reverse culture shock which is a very strange experience, quite weird because you have this idea that your identity is so tied up with where you from and this is where your family and somehow that’s where you belong. But yeah I was, I was freaked out. I was like what I don’t understand what this place is. Pretty much whatever could go wrong did go wrong. But I kinda ignored all these signs, all these signals and just kept going blindly like trying to prove something. I don’t know what I was trying to prove.

I was staying with a relative and then I actually went to the highlands of Scotland for a few months to do some conservation volunteer work which was just weird beyond all imagining because it was like okay one minute I’m in Barcelona and the next minute I’m in the highlands of Scotland standing in a river pulling out some sort of plants. So the conservation work was about invasive species. So all these kind of gardeners in the Victorian times planted all these exotic India but they actually they destroy the native plants so we had to go and pull them up basically. Gardening, gardening with a purpose.

And then from there I moved to Mid Wales. To another small place where I had a job working for a fashion label called Laura Ashley. So I worked in their customer service department. I lived in this small little place and where I worked was 15 miles away. There were no buses, no trains so I had to ride my bike to this job. At one point it rained solid, every day, for two weeks. So whatever you hear about the UK or Wales is true. Okay? Okay sometimes it rains for 2 weeks without stop. So I would ride my bike to and from this job and I lived in this little flat by myself. Let’s be honest it was a job to earn money to pay the rent it wasn’t, it wasn’t really a career choice.

So from Mid Wales I go to London to stay with a friend. London’s a big city you should go there and be successful or something. Then I get a job, quite a good job, working for a big charity that provide cars for disabled people. Quite a good job, big company. So I worked there for two months maybe three and at this point I had got a room in a flat in London so I lived with his German couple.

Everything is very nice. My roommate, which is what you would say in American English, we’d say flatmates in British English study. He said, ‘my brother is coming to London to study so we need the room. So I’m afraid you’ll have to move out.’ And I went back to stay with my friend. Everything’s alright, I’ll look for somewhere else to live.

Then my friend has to leave her flat. So she gets kicked out of her flat. So I’m now living… I’ve just been kicked out of one place. I move to another. She’s getting kicked out so now I have to find somewhere else to live. Then I get fired from my job. The day I get fired from my job you think, ‘what else could go wrong?’. Really, I mean, I walk outside the building as, no literally, as I walk outside the building, a bird pooped on me. So I’m standing on London Bridge, feeling completely alone. Lost in the world with poop on me.

I’ve got no job. Nowhere to live it’s quite cinematic in a way. Like a scene from a film where the, where the, character has this kind of revelation and he’s like, ‘oh’. Do you know what I mean? It took all that time to suddenly realise that maybe you’re not supposed to be here. Maybe this is not the place for you. Maybe what you think you should be doing isn’t what you should be doing. So you should just go back to Barcelona and live your life basically.

Without even thinking about you I booked a flight. I talked to my friends he said yes you can come and live with me. He’s living with… ahh this is where the story gets even more interesting. So he’s living with a woman, who I kind of know, but he’s friends with. So he says I need to ask her if you can come and stay. She says yes. So I moved back to Barcelona. But that woman, who lived in that flat, is now my wife. So moving back to Barcelona, that’s the person that I met, we started seeing each other and now we’re married and we have cats.

So that’s kind of the lesson. You shouldn’t be afraid to follow things that make you happy because we were taught to be, not to give up, to work hard. This idea that if you try your best at something, you will be a success. Well, not always because if you’re so blindly devoted to some idea which isn’t working, then you’re doing yourself more harm than good. Especially the way that I was educated to be you know you had to go to university, you’ve got to get a job, you need to be productive and these things are okay.

But in it of themselves they don’t mean anything because unless you have some kind of happiness or someone to share it with then it’s, it’s pointless right? I mean, that’s the, that’s the lesson! It was like, okay I could have been in London and I could have had a successful career and whatever but I wouldn’t have my wife. And so I teach online. I also do lots of cycling because it’s really great here for riding the bike and I’m trying to write a book as well. And telling this story everything has actually comes full circle with my stories and I’m like, I’m just going to start writing, I mean why not?

‘if you are so blindly devoted to an idea which isn’t working, you are doing yourself more harm than good. " 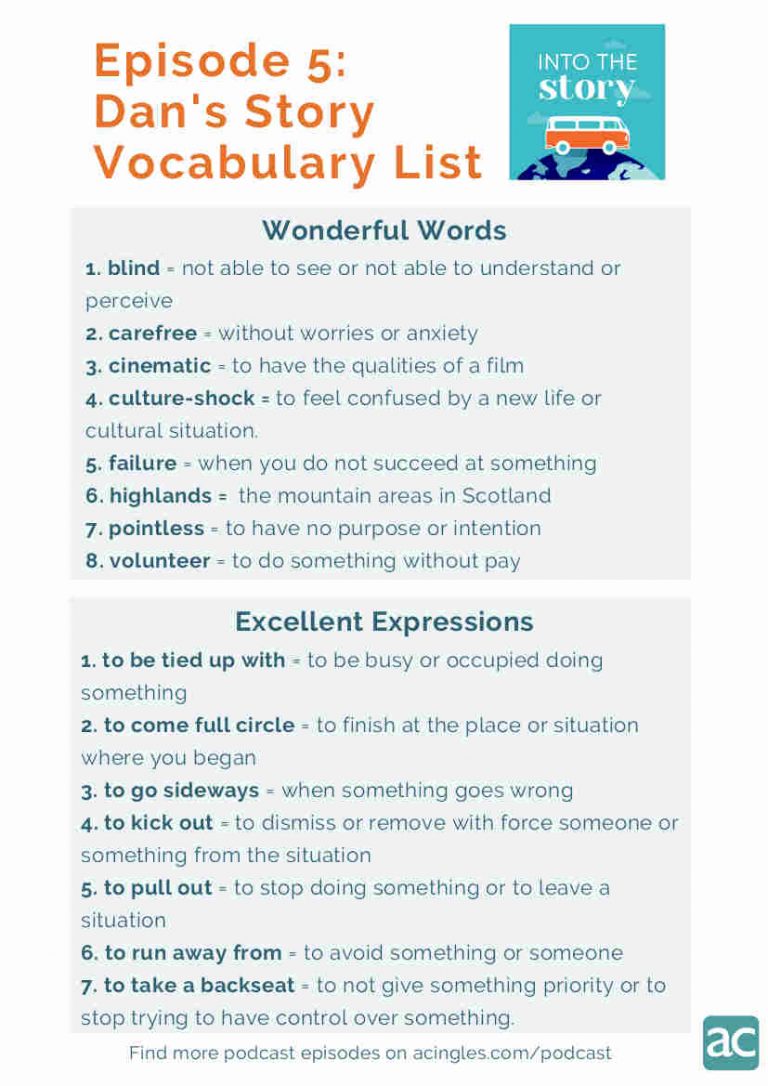 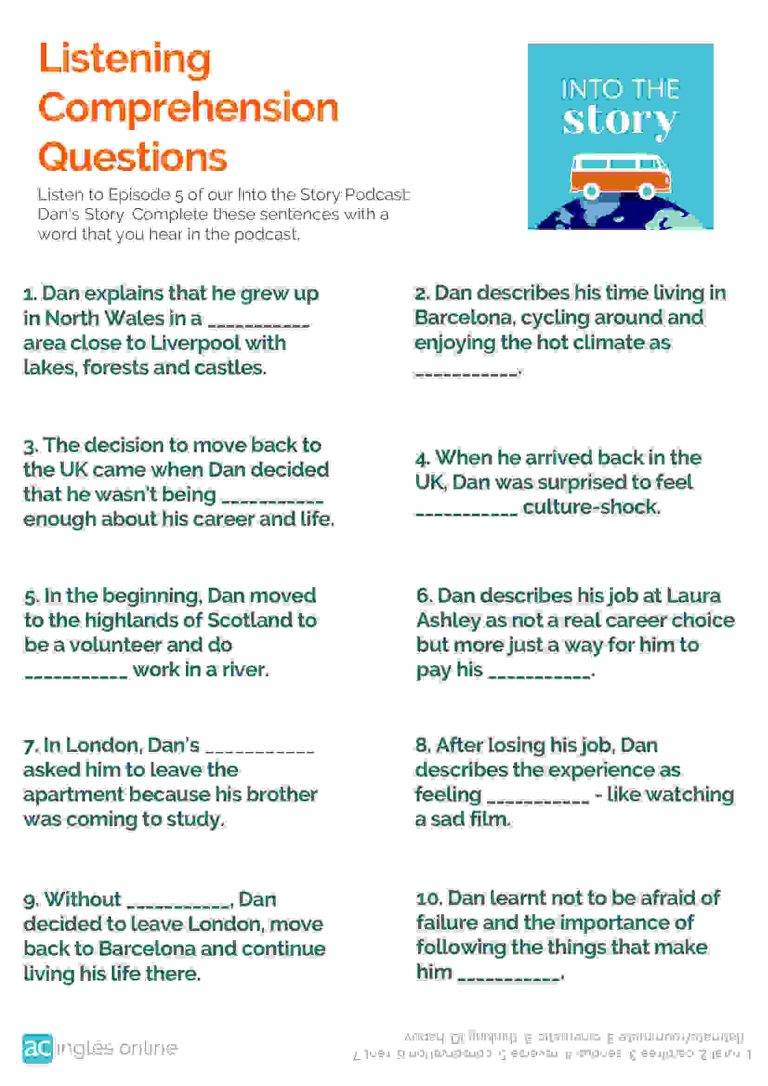 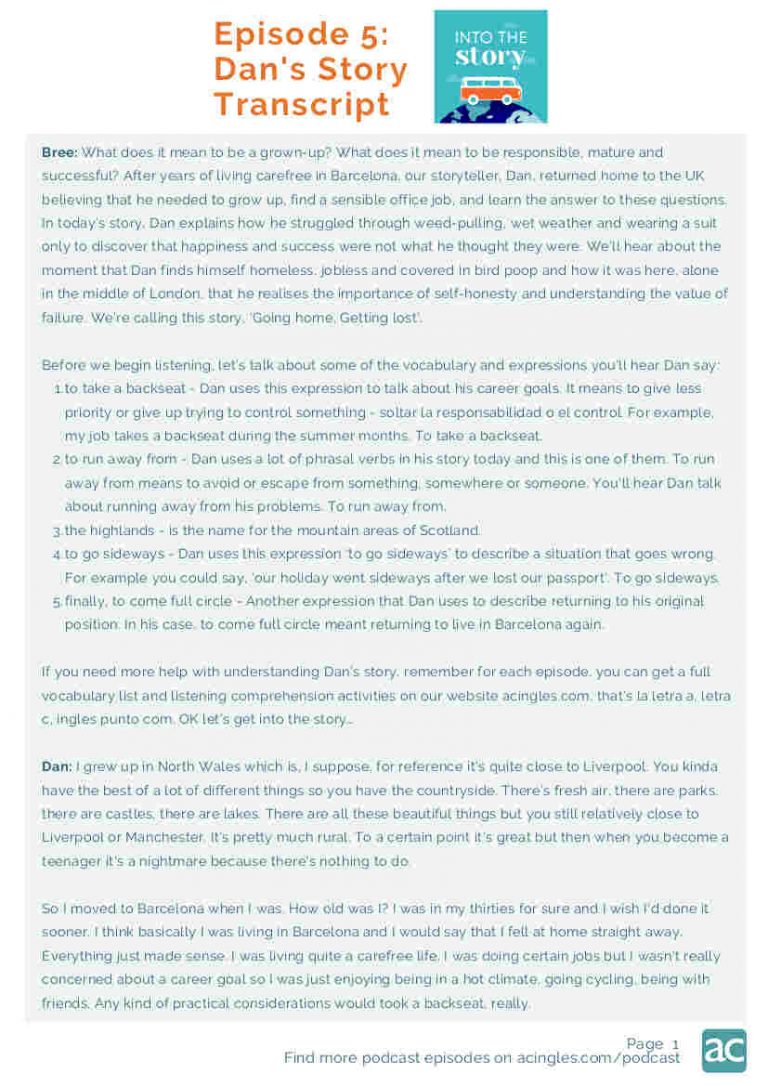 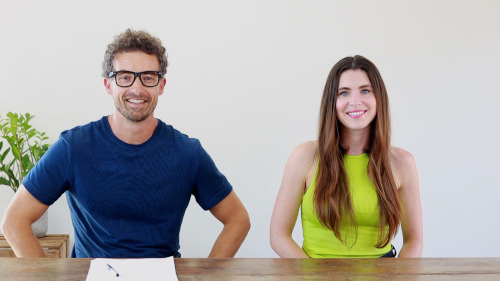